The Merkel K series isn’t the gun for everyone; it’s a top-lever break-barrel single-shot rifle that you wouldn’t choose for a big deer culling job or pest control.

But the Merkel K3 single shot rifle and now the Merkel K5 single shot rifle have a loyal following among hunting purists who are all about the one perfect shot. They love the idea of a light, single-shot rifle that’s easy to take on hunting trips and perfect for mountain hunting in the Alps, or taking a roe buck or red stag closer to home. 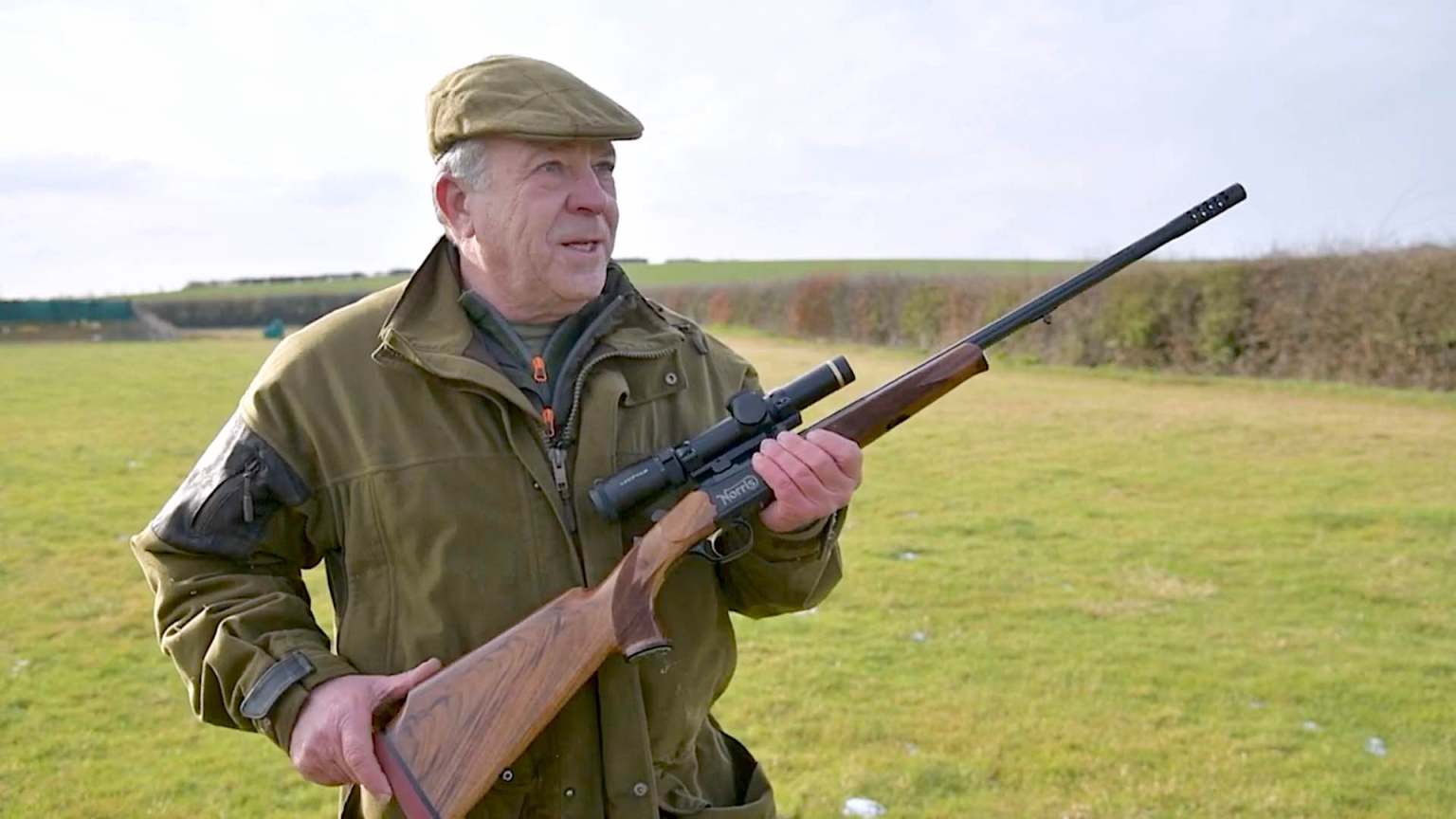 “You won’t find anything nicer or more pleasant to carry,” says Andy Norris from UK distributors Viking Arms. He had his own K3 personalised with his name engraved on the sideplates, something that Viking offer as a service to anyone who buys one of these rifles. 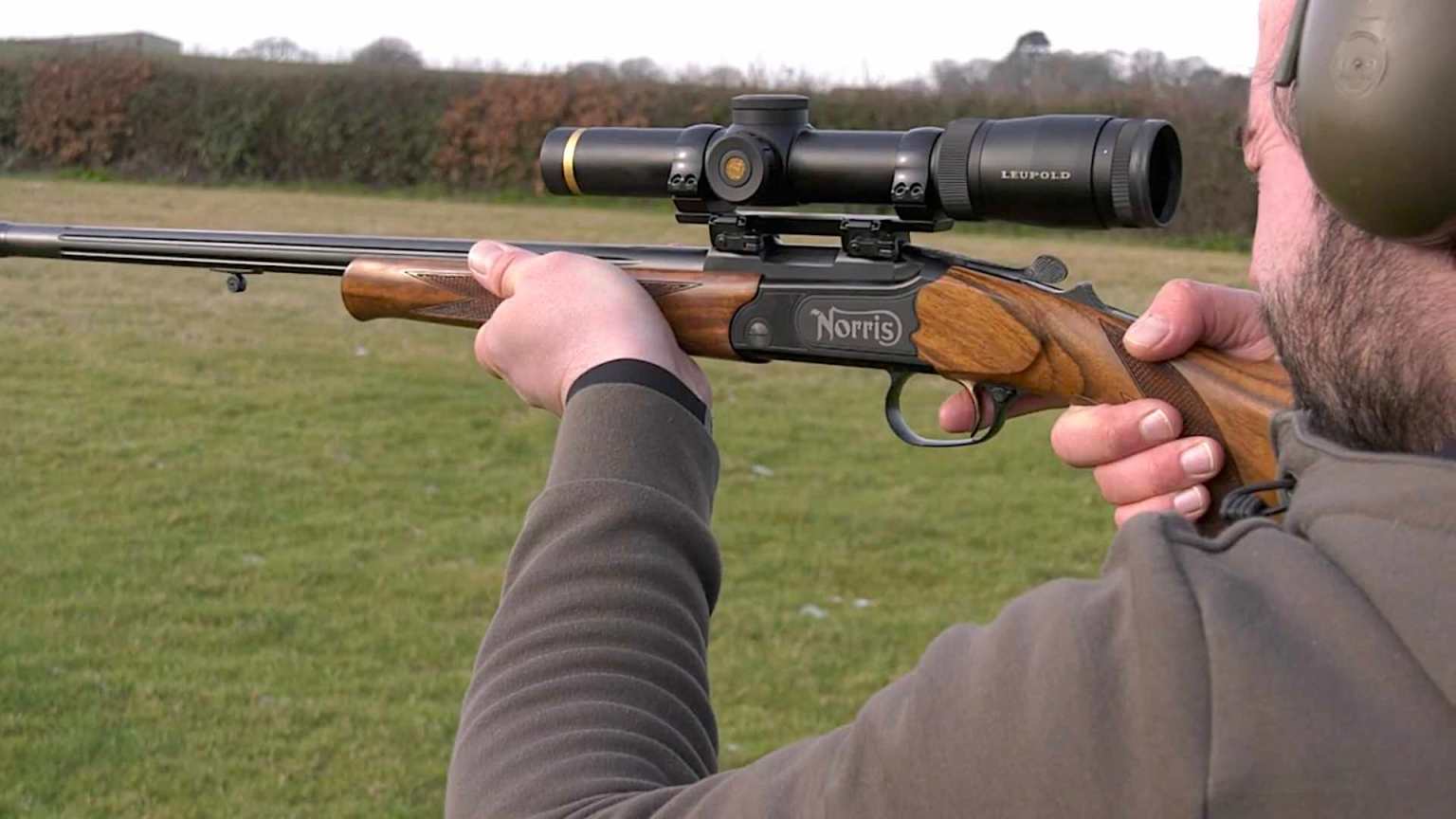 Andy’s gun is a K3 which, he explains, is now being superseded by the K5. That gun has a light, quiet top tang safety catch, removable open sights and a six-position adjustable trigger.

It’s ergonomic and light weight, at just 2.3kg. There are various options including an octagonal or fluted barrel, stock configurations and different grades of wood.