From a country steeped in shooting history from Wild West brawls, Davy Crockett at the Alamo to the Battle of Gettysburg and frontier living at its most extreme as depicted in The Revenant, the American’s have spent centuries developing guns for everyman and everywoman to use in every situation.

In Uncle Sam’s country you can hunt nearly anything, buy practically any gun you want and head out into the wild to shoot it.

Life is a bit different this side of the Atlantic but the guns don't change. American designed and manufactured guns like Ruger are rugged and reliable across the decades and what is more - they're in supply.

Brexit and the shortage of qualified HGV drivers in the UK means that many of Ruger's European "equivalent" brands are in the midst of a supply chain crisis.

" e.g. US stock is able to bypass the backlog that European gun manufacturers continue to struggle with. You can literally walk into your local gun shop, and they’ll either have one in stock or be able to get you one within a few days."

As a result of supply chain issues, Viking Arms has seen a significant uplift in the number of sporting shooters ordering and purchasing American brands. In particular, the Ruger RPR Centrefire. It's a gun that's proved its worth. It's not only trusted and owned by hundreds of thousands of Americans, it's used at club level, by target shooters and has a huge trophy collection from its wins at world championships in its class.

Back when Sturm Ruger began in 1949 the brand quickly rose to dominate the American gun market. The Ruger 10/22 has become an icon and one of 50 historical guns accredited with "changing the world". That's why back in 1965 when Viking Arms was established by Geoffrey Brown and his wife Hilary, Ruger was the first brand it represented and imported. 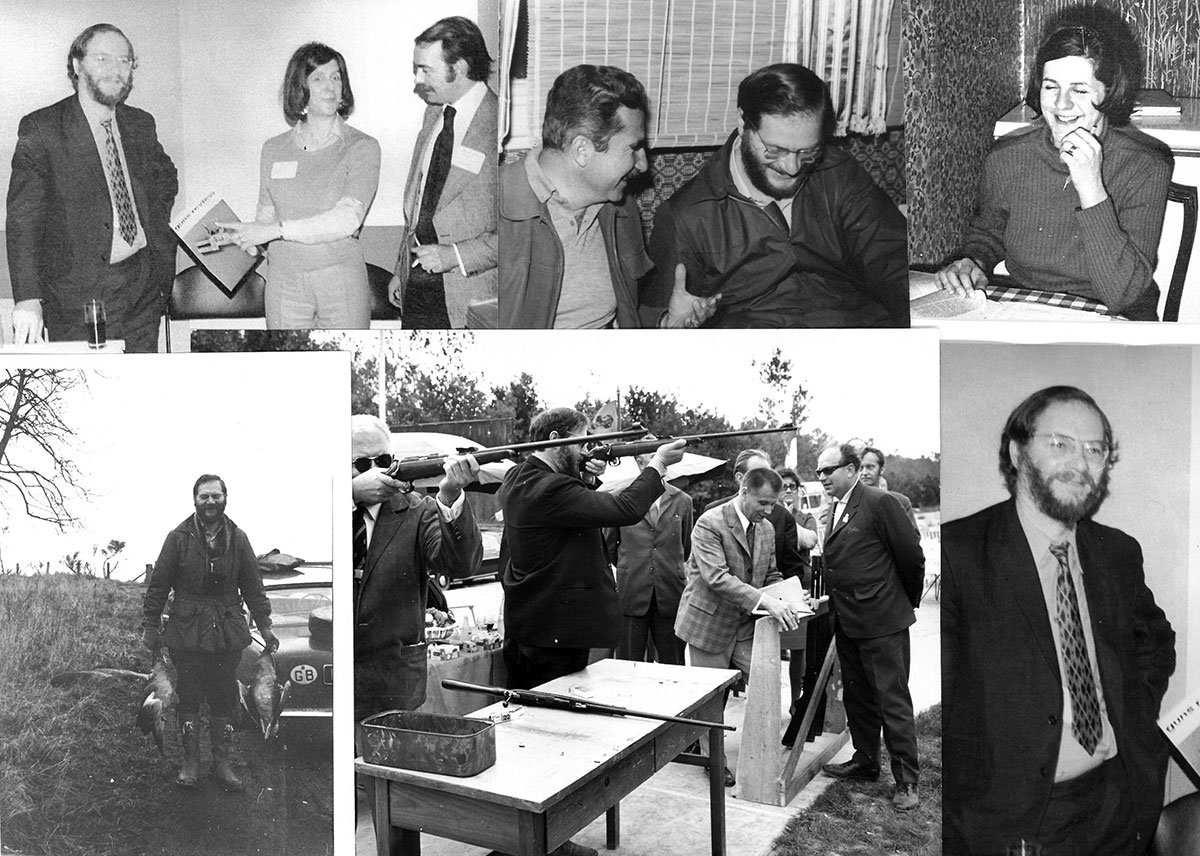 Back to the present, and Ruger continues to dominate the top rungs of the best selling guns across the world.

Can you help us find the oldest Ruger rifle in the UK?

We're offering a reward for information that helps us locate the oldest Ruger in the UK.  In exchange you'll receive a bounty of a Leupold Rangefinder.

If you think you have the oldest Ruger in the UK, reply to this email or message us via  Instagram or  Facebook and be in with a  chance of getting your hands on the Leupold RX-1400I.