Urbalshinny Sporting Lodge: A family affair for over 30 years

Shooting at Urbalshinny was founded by Artie Monteith in the mid 1980’s, he and a group of friends formed a syndicate and started releasing pheasants every year.

Artie's eldest son Derrick and his grandson Simonsubsequently took over the family business and now run Urbalshinny Lodge as a Game and Clay Pigeon Shoot, to give local fieldsports enthusiasts an opportunity to get hands-on experience with new kit and equipment.

“Our aim is to provide customers with an enjoyable experience in a relaxed environment” Derrick Monteith.

It's safe to say that with over 30 years of experience you're in good hands at Urbalshinny. What they don’t know isn’t worth knowing. 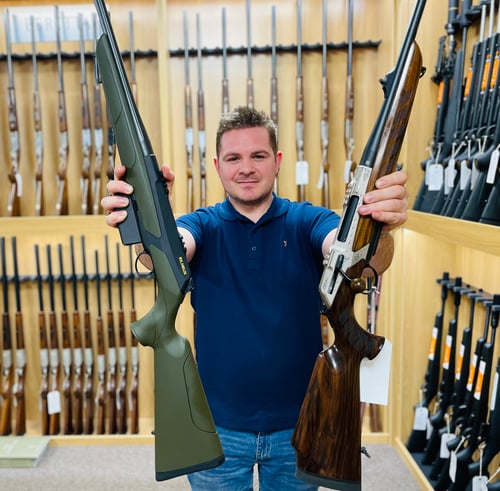 Whatever your shooting discipline or expertise level, Derrick and his team have Merkel helix hunting rifles to meet your need. From the Helix range that includes the Explorer, Alpinist and Speedster to the Merkel K3 and K5 and the high-end Helix Arabesque and Noblesse. 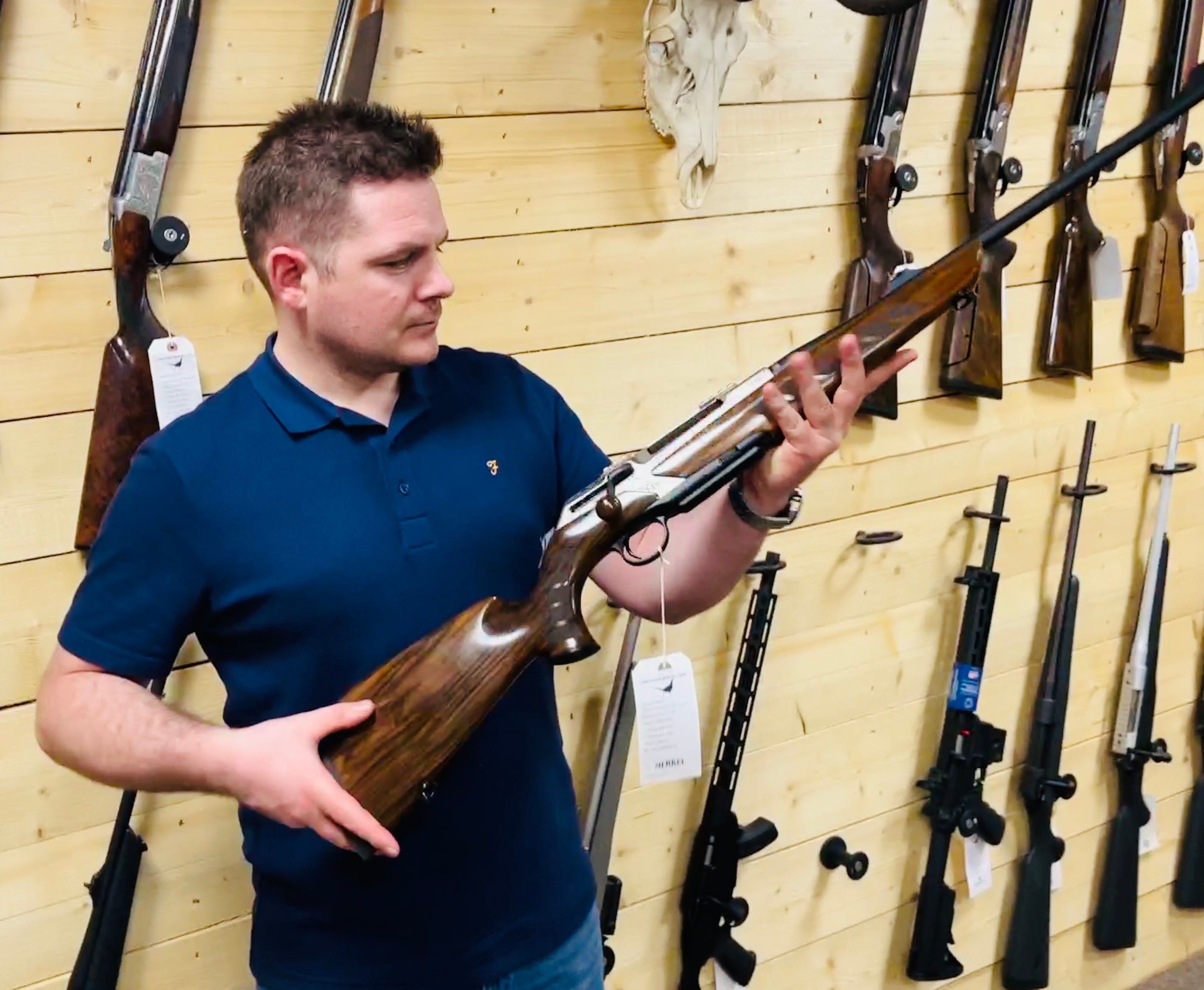 Why choose a Merkel rifle?

Merkel produce world-class modern and traditional shotguns and rifles, with its famous K3 & K5 single shot rifle through to the development of the Helix range which is renowned for being the fastest straight-pull rifle on the hunting scene throughout Europe. If you head into the Urbalshinny Sporting Lodge shop you'll be able to talk to Derrick and his team about the whole range of Merkel rifles. Take a look at the K3 & K5 Merkel rifles as they get put through their paces in this Fieldsports Channel Fieldtester episode: