Viking Arms is delighted to introduce and welcome Joe Pask, an accomplished precision rifle shooter, to the Viking Field Team.

Joe is already an outstanding ambassador for shooting sports and has been an MDT supported shooter for the past year, where he’s made a terrific impression on all at Highland Outdoors. He is currently a top Precision Rifle competitor and long-time user of our Leupold rifle scopes.

“I'm a big fan of the Mark 5HD, and have one on both of my centrefire competition setups,” he shares. “I trust them entirely and have never been let down by them.”

Joe and his gear have performed exceptionally well in recent years, building an impressive collection of titles and accomplishments from the elite precision shooting circuit: He’s won 2 out of 3 of the PRS UK matches and has recently made the British Team and will be shooting at the 2022 World Championships in France under the GBPRA.

He is a shining example of how far you can go when you combine true passion, dedication, and the shooting market’s best equipment.

Always On The Hunt 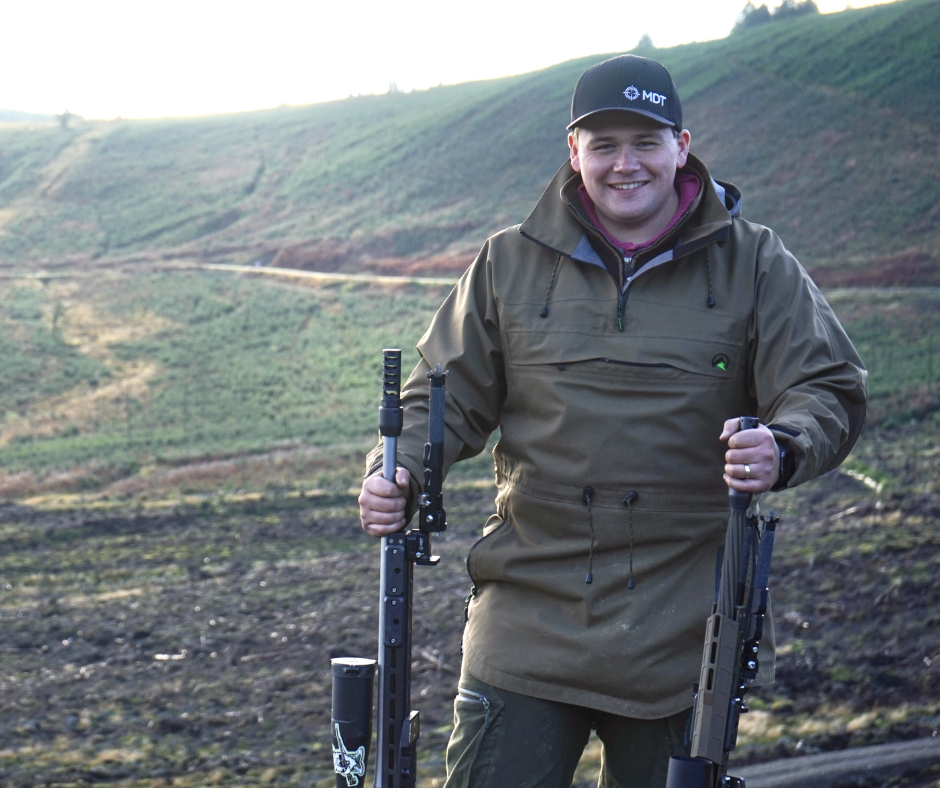 If you see him compete, you may be able to tell that Joe has known his way around a rifle since he was young.

“I have grown up around shooting all of my life,” he says, “starting off from a young age beating on our family pheasant shoot and rabbiting with my father, and then onto game shooting, foxing and deer stalking for the last 15+ years.”

Even though he loved hunting and stalking, Joe didn’t think to shoot competitively until just two years ago when purchasing new optics took his career to the next level.

“My interest in long-range shooting has grown over recent years, with precision rifle shooting catching my eye back in 2020. I was lucky enough to have a rifle pretty much ready to go and went ahead and bought my first Mark 5HD with a CCH reticle.”

Competing with the best 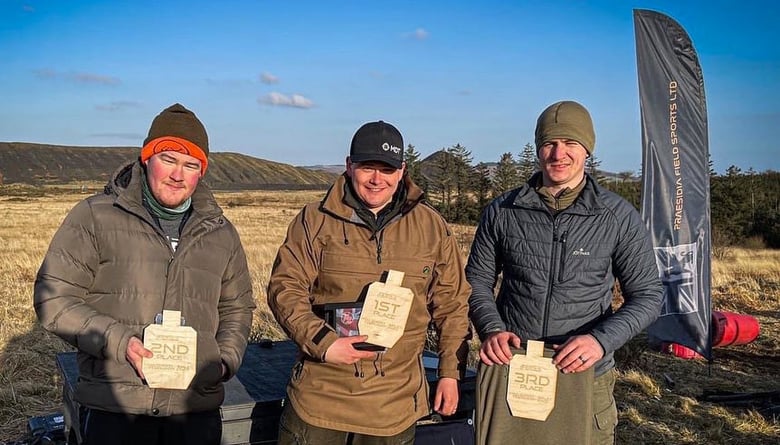 “Having never stepped foot on a rifle range or shooting any form of rifle competition, I took the plunge and entered my first competition in August 2020,” Joe explains. “I was immediately hooked.”

Despite the fairly restricted competitive shooting calendar of the past few years, Joe has jumped at every opportunity to compete, network, and improve.

“I've spent the last 20 months travelling up and down the country for competitions and practice sessions, meeting and making some great mates along the way.”

Here’s a list of all of the Competitive Precision Rifle Shooting Events Joe has attended and his placings:

We’re very excited to have Joe on board as he prepares to compete with Team GB.

You can visit our Leupold Optics selection for a closer look at his tools, and follow his journey yourself on his socials at @PrecisionRifleJoe